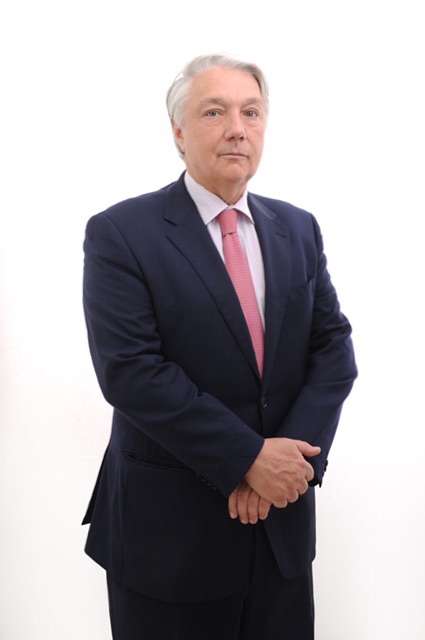 Extensive experience in the field of company law, mergers and acquisitions, with specific exposure to complex joint ventures, consortium agreements, private equity transactions, and cross-border investments and acquisitions, as well as financing and banking transactions. This practice was developed in the following law firms:

Experience in Mergers and Acquisitions

Acquisitions: Advised on acquisition and/or sale of majority and minority (joint control) holdings in many companies in several fields, including transport, press, telecommunications, business/asset sale of producing facilities (among others a group of tobacco producers and distributors in Latin America) and the financial and public markets sectors.

Mergers and Joint-Ventures: Advised in the creation of various consortia with national and international participants, and subsequent negotiations during their activities or their termination in multiple sectors including media, telecommunications, TV Stations in Latin-America, large prime materials distributors, and the hotel and hospital areas. Advised in company law disputes.